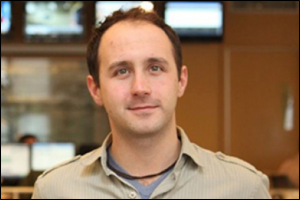 Alex and his team explored the aggressive sales tactics conducted by bank employees and interviewed whistleblowers who were fired after raising concerns about suspected fraud by management.