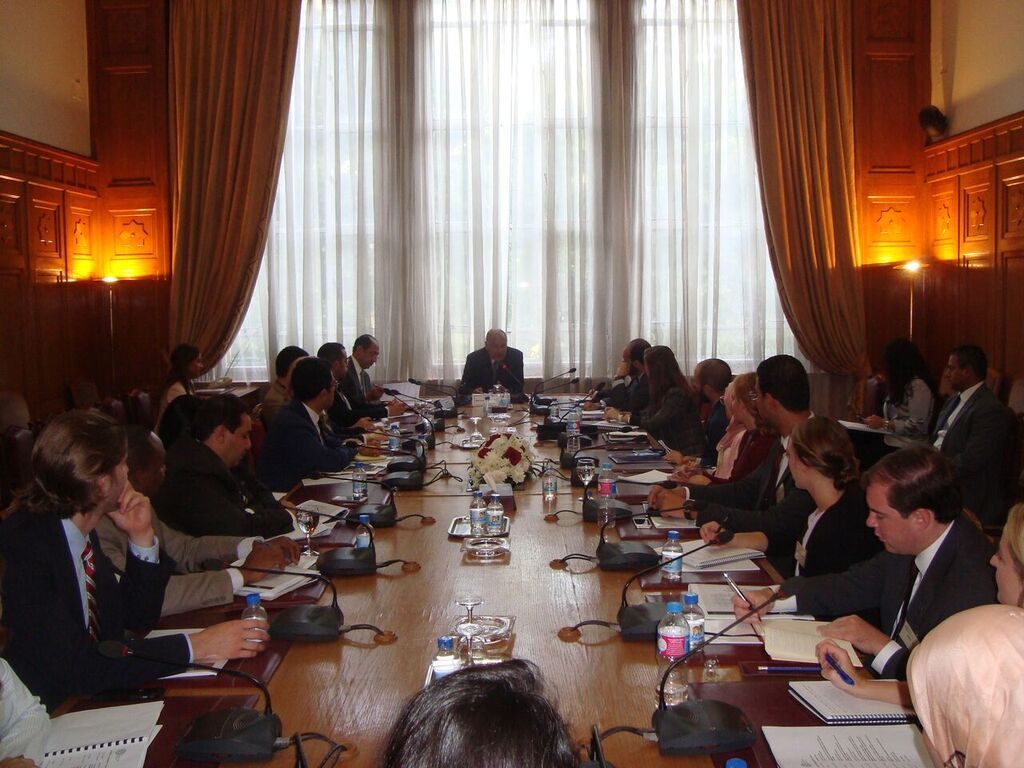 I was slightly nervous to go to Cairo. My friends expressed fear about it as well. Research shows that fear is contagious because neurons in our brains are attuned to other people’s. Plus, the more shocking and fearful something is, the more our brain remembers it.[1] This is why people associate foreign places with scenes on television, and with the emotions they feel when looking at shocking scenes. It becomes difficult to disassociate emotion with a more logical view of reality that one has never experienced. This leads to a world suffering from ethnocentrically skewed thinking. However, because our brains are attuned to people’s emotions, it can also have a positive opposite effect, allowing us to experience empathy. When we are confronted with new cultures, empathy and emotional bonds dissolve biases. Even one cross-cultural experience with one new culture can make people less biased toward other unfamiliar or marginalized groups.[2]

Positive interaction appears to have influenced the Gabr Fellows. The long hours sitting on the bus, or talking in hotel rooms with our American/Egyptian counter-parts, were truly life-changing. In these moments, when we were free to discuss the ordinary aspects of our lives—dating, family life, religion, and values—I witnessed hospitality and compassion. The lens through which I viewed the world became clearer. I made life-long friends with incredibly talented young leaders with a variety of cultures and personalities.

Cross-cultural “positive contact reduces prejudice on a macro-level,”[3] influencing society through the decisions of policy-makers, who are shaped by their experiences. After being exposed to the wisdom of some of the world’s greatest influencers, it became apparent that the role of soft-power diplomacy and interaction, even at a presidential level, plays a role in shaping policy and society significantly more than I previously realized. I am certain that, due to the life-changing nature of the Gabr Fellowship, each alumni’s future choices, whether it be at an individual, community, or policy level, will be enhanced by the richness of cross-cultural understanding. In fact it would be impossible, to not think and act differently after interacting with many of the greatest minds in the world – the gracious speakers in the program who generously shared their perspectives.

We can eliminate media-induced fear by exercising empathy and interacting with those different from us. We can respect each other’s diverse beliefs by understanding that others’ beliefs are as emotionally tied to them as we are to our own. This applies to interpersonal relationships, and international, diplomat relations as well. We usually do not recognize bias until we are confronted with something that challenges it, which means we must prioritize experiencing things unfamiliar to us. I experienced firsthand how misperceptions and biases influence both foreign policy and individuals, but I also learned how the art of dialogue—and empathy—has the power to change lives and foster relations between countries.