The World Youth Forum (WYF) is an annual global event held under the auspices of the President of the Republic of Egypt, President Abdel Fattah El-Sisi.

It is an interactive platform, established in 2017 by a group of promising youth to convey a message of peace, prosperity and harmony to the world. It engages youth from around the globe in an enriching set-up, allowing them to express their opinions and come up with recommendations and initiatives, in the presence of world leaders, prominent decision-makers, intellectuals, and influential figures. 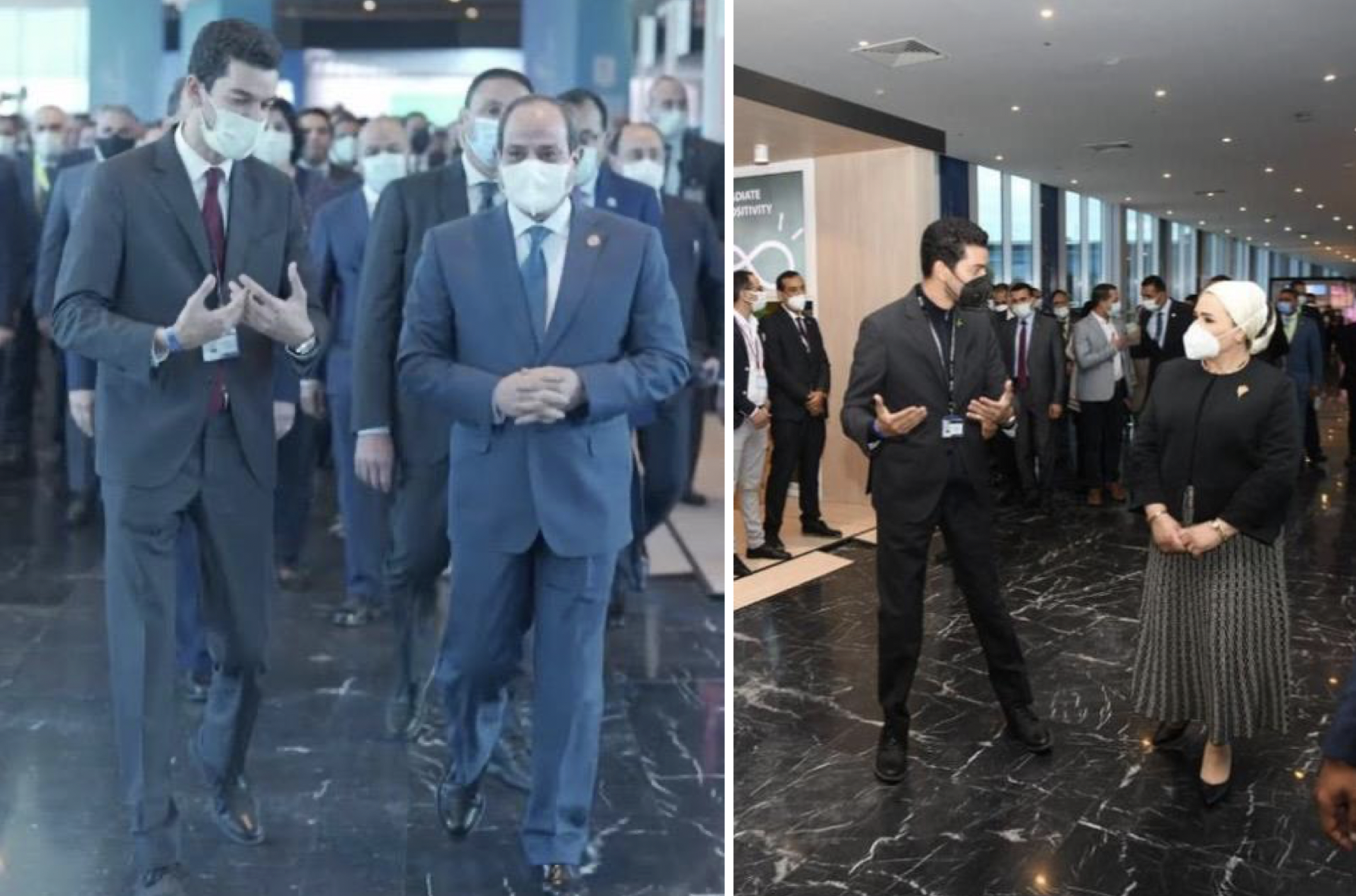 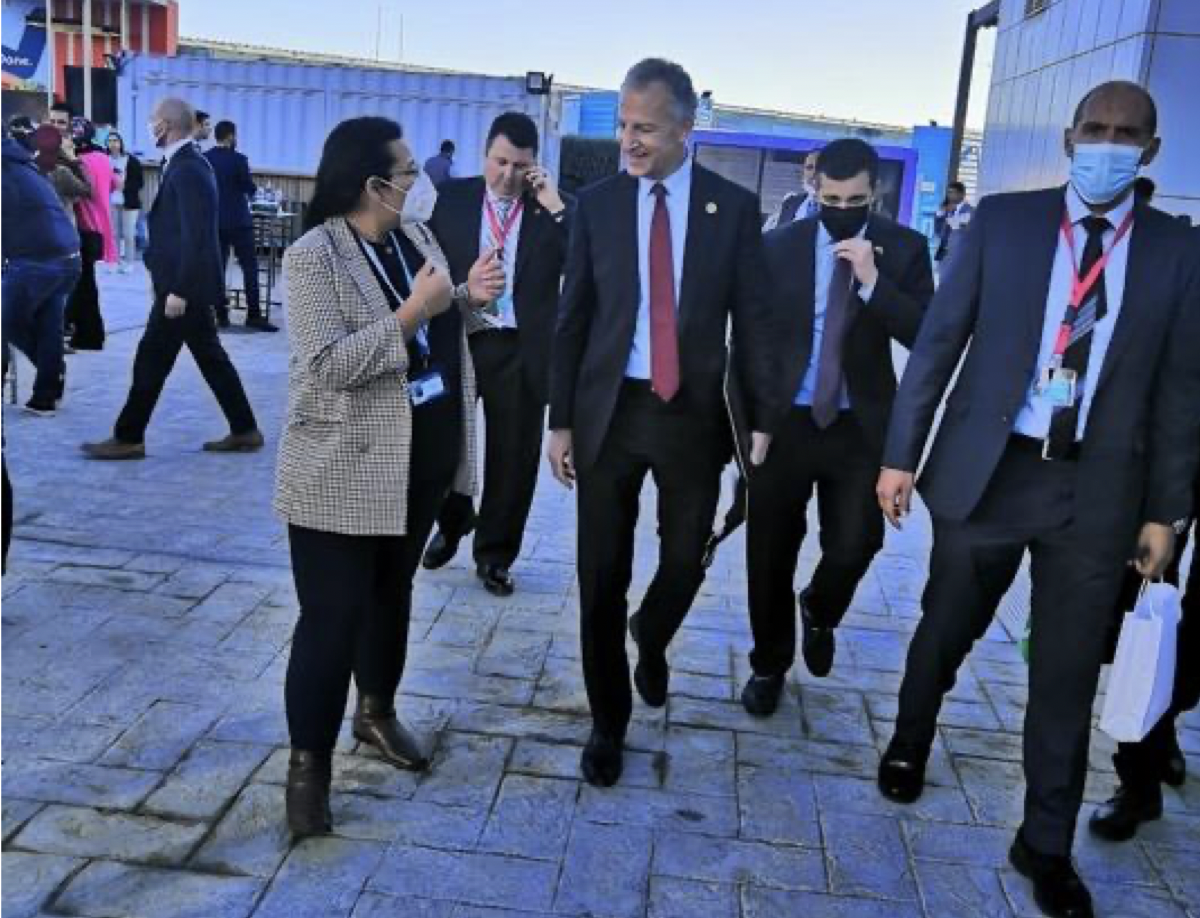 The forum is held under the slogan of ‘Back Together’, and was attended by young people from 196 countries.